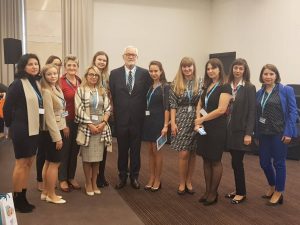 The Children’s Medical Care Foundation underwrote the participation of 8 neonatologists from across Ukraine at the 6th International Conference on Neonatal Care, NEONATUS 2018, held in Poznan, Poland, on October 10th & 11th of 2018. This training was taught by Professors Janusz Gadzinowski (in photo) and Janusz Mazela-both former recipients of CMCF Fellowship grants, themselves-who also chaired the conference’s Scientific Committee.

Members of the Ukrainian Delegation included:

The Children’s Medical Care Foundation sponsored the participation of 10 Ukrainian pediatric surgeons at a 2-day special course on minimally invasive surgical techniques that took place at the Aesculap Academy in the city of Nowy Tomysl, Poland, on June 6th & 7th, 2018. The training opportunity was conceptualized and taught by Professors-and former CMCF Fellowship awardees-Dariusz Patkowski and Piotr Czauderna. Patkowski, head of the Pediatric Surgery and Urology Department at Wroclaw University of Medicine, and Czauderna, Head of the Department of Surgery and Urology for Children and Adolescents at the Medical University of Gdansk, have shared generously what they have learned in their lengthy and distinguished medical careers, and personify the ethos of excellence-and international collaboration-CMCF aims to foster. Attendees were drawn from every region of Ukraine, extending CMCF’s impact beyond the Greater Lviv region for the first time in the foundation’s history.

The Children’s Medical Care Foundation sponsored the participation of eight pediatric surgeons from the Lugansk, Donetsk and Odessa regions of Eastern Ukraine at the 7th Annual Congress of the European Society of Pediatric Endoscopic Surgeons (ESPES) in Wroclaw, Poland, on September 27-29th, 2017.

This conference was chaired by Prof. Dariusz Patkowski, who heads the Pediatric Surgery and Urology Department at Wroclaw University of Medicine, and who himself benefited from CMCF-sponsored supplemental specialized medical training earlier in his distinguished medical career.

Distinguished surgeons from across Europe attended this conference, as did Vasyl Prytula, MD, PhD, Chief Pediatric Surgeon of the Ministry of Health of Ukraine.

We look forward to continuing this successful collaboration with our Ukrainian pediatric surgeons. 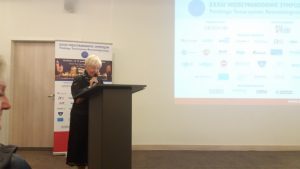 This outstanding medical convening brought together leading experts in the care of newborns from Poland, Ukraine, the United States, Germany, Italy, Austria, Switzerland and the United Kingdom to share the results of their leading edge research, discuss diagnostic protocols and debate current controversies in the field.

The Children’s Medical Care Foundation was proud to sponsor the participation of the following 10 Ukrainian neonatologists: 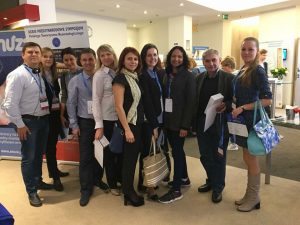 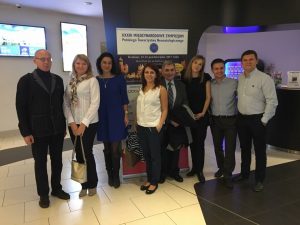 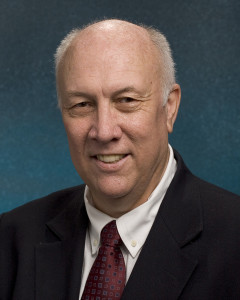 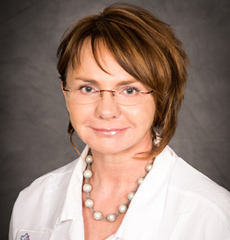 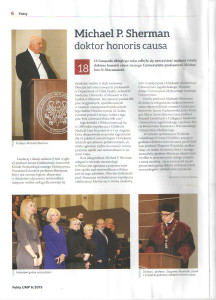 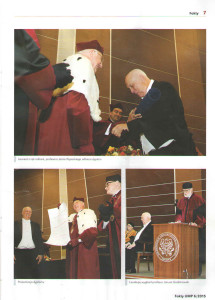 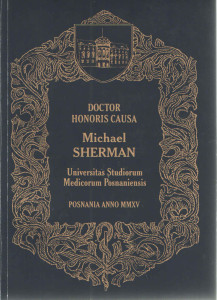 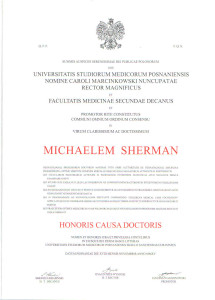 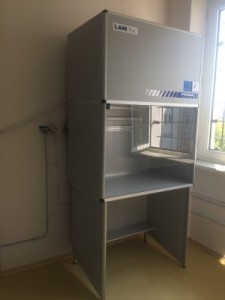 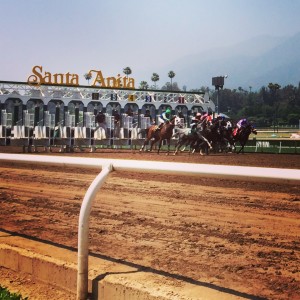 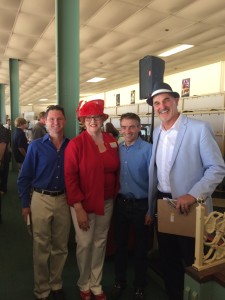